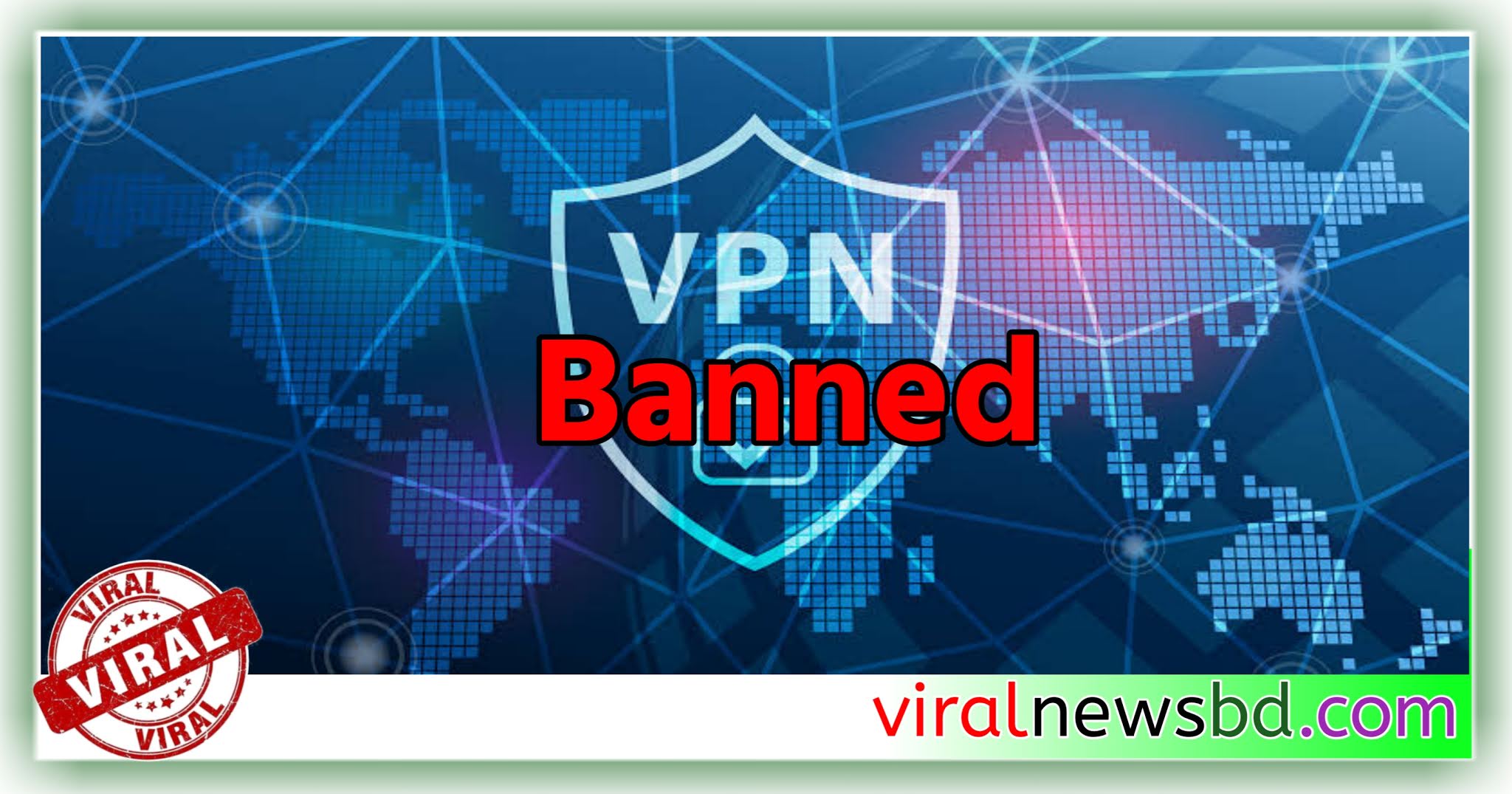 Virtual private networks or VPNs play a role in establishing communication within multiple networks. If social media is blocked or banned on a website in certain countries, it can be accessed using VPNs. But there are many countries where the use of VPNs is prohibited.

It is not unusual for VPNs to remain closed in dictatorial North Korea. In 2017, the Press Freedom Order banned the use of VPNs for civilians in the country.

In Russia, known as the heart of socialism, VPN was banned by enacting a law in 2017.

During the 2013 election, Iran imposed sanctions on VPNs, saying it was banned for the purpose of suppressing those who create chaos in-state work.

Vpn was banned in the UAE in 2012 during the Arab Spring. But the ban is only for civilians. Vpn skilled in the country's military and bank officials can use.

Always visit our site to get authentic and informative news and writings. Pay a visit on a regular basis to get something new. 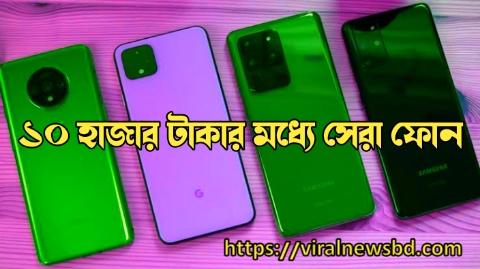 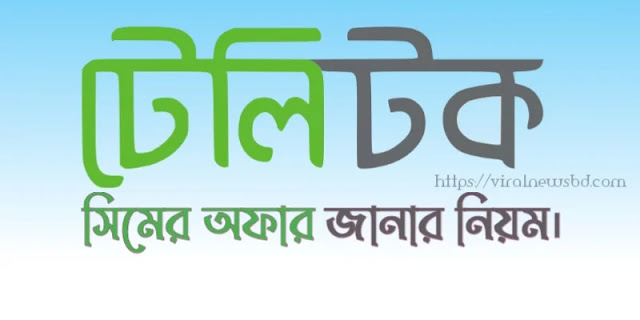 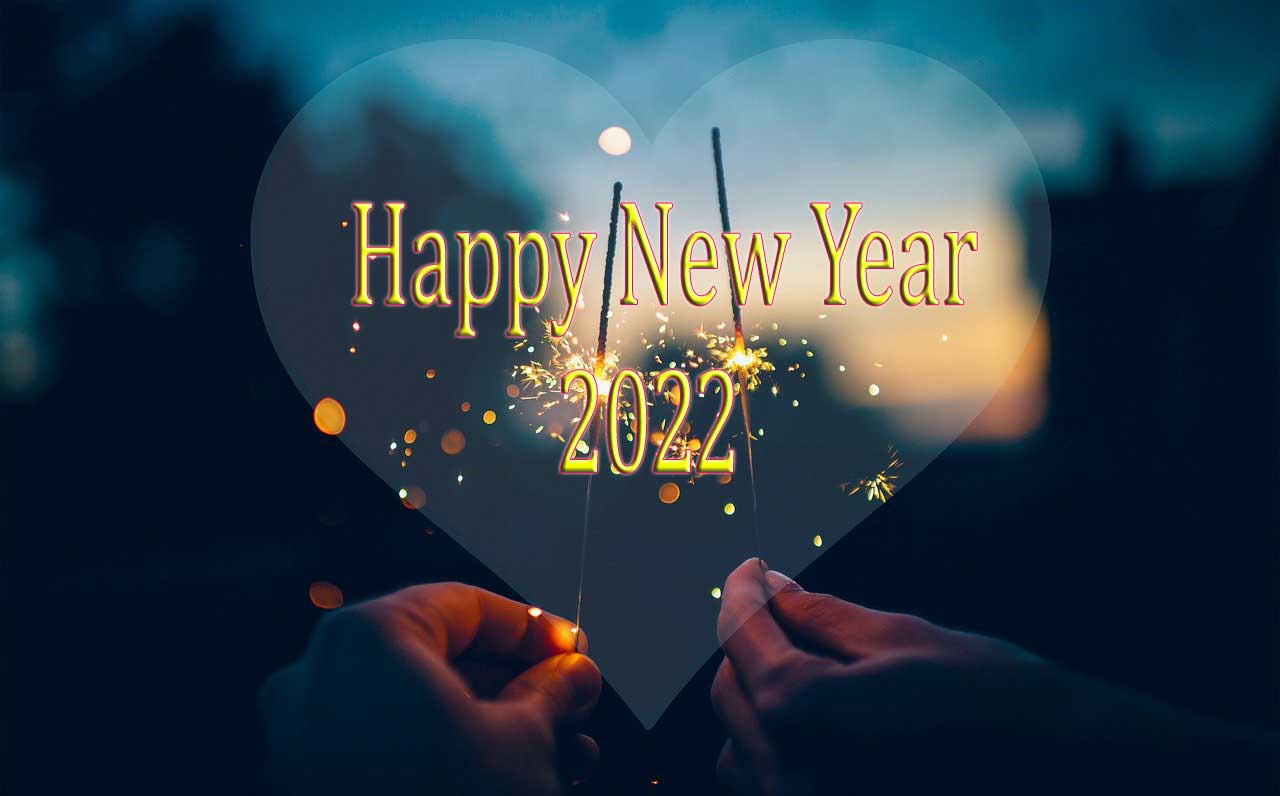 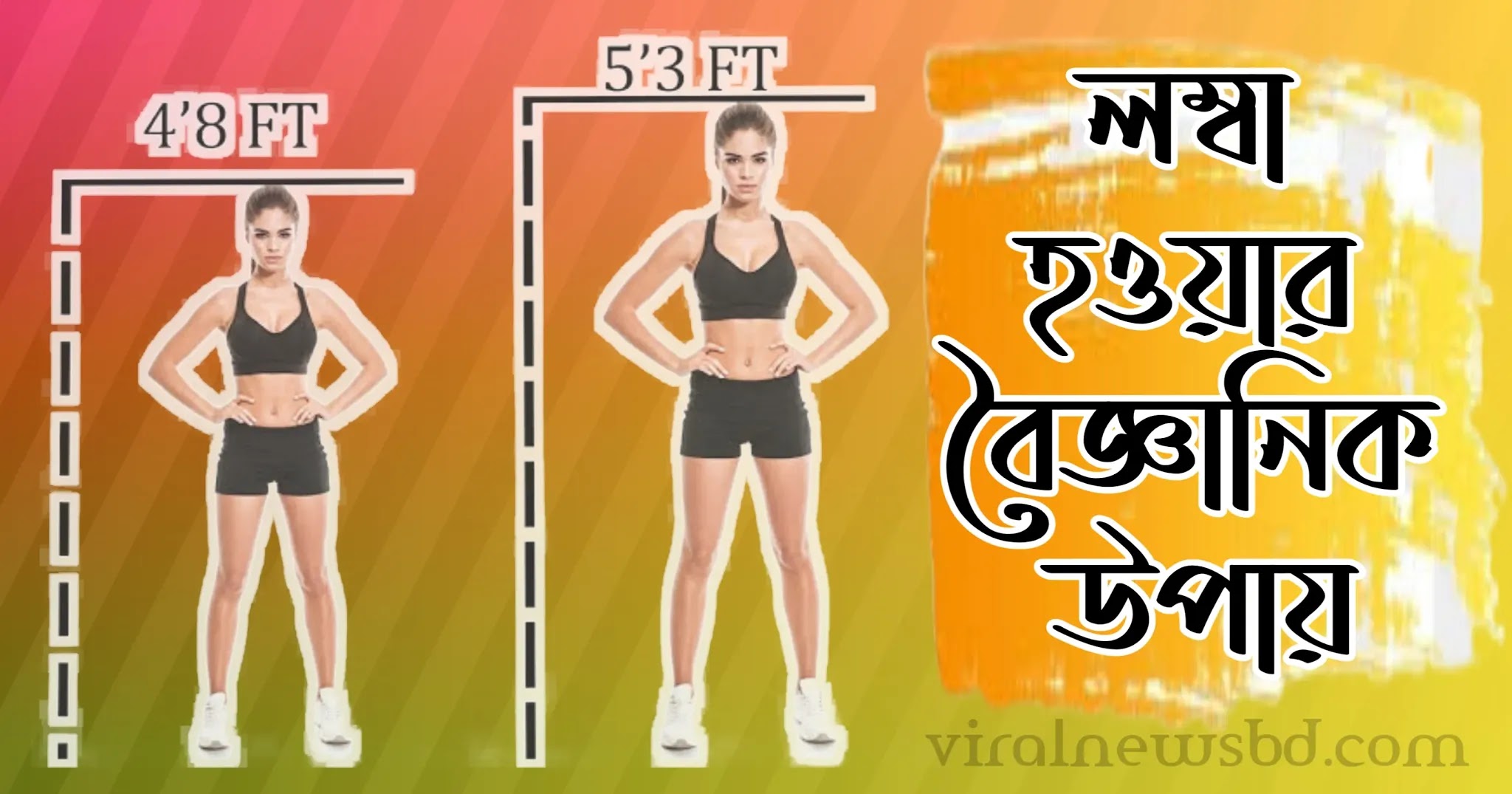 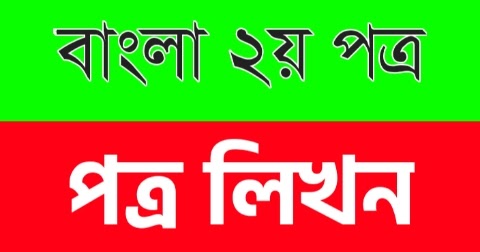